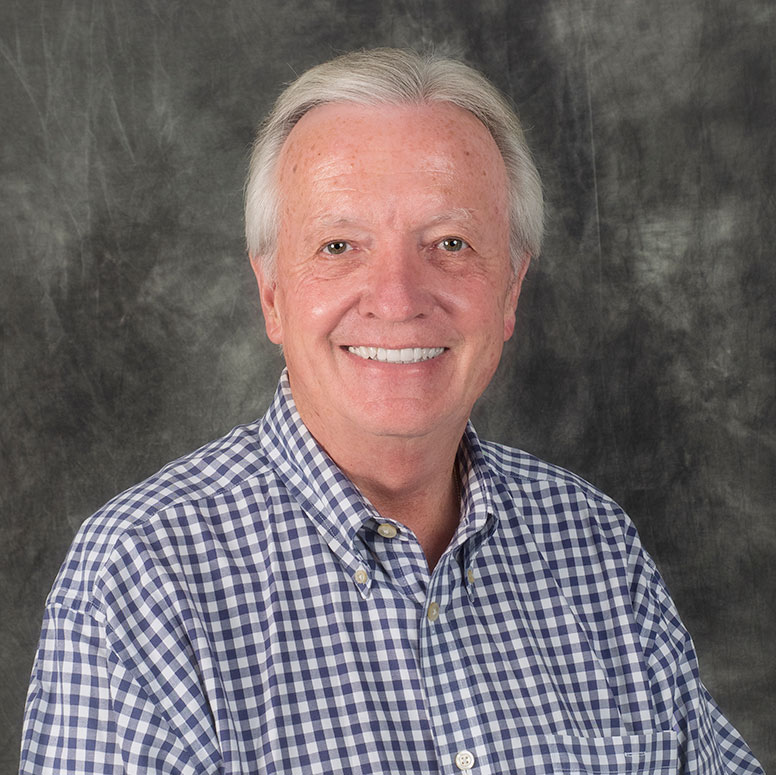 Send me a message ›

Chuck grew up in Seattle. He went into the Navy during Vietnam in the VAP-61 Photo reconnaissance squadron. Deployed to four aircraft carriers in Guam, the Philippines, Australia and Thailand. He returned to finish college at the Jesuit – Seattle University with a degree in Business/Marketing. He joined General Motors – AC-Delco in Seattle, New York and Los Angeles. He was later recruited to be General Sales Manager – North America for Paccar (Peterbilt/Kenworth Trucks) in Seattle. In 1995 he was hired as President of Dura-Bond and moved to Carson City. His hobbies include several vintage cars, fly fishing, traveling with the family, and spending time with his buddy, a Golden Doodle.

← Back to all team members